Studio Kuhlmann was founded in 2017 by Hannah Kuhlmann, unlike ordinary design studios, every object is designed and produced in her own workshop. In 2015 she graduated in product design from the Academy of Fine Arts and Design in Maastricht, the Netherlands. Hannah Kuhlmann is an interdisciplinary designer with a focus on contemporary collectible design. Her work straddles the line between socially accepted furniture design and conceptual object design and has been exhibited in Milan, Eindhoven and Antwerp. She also develops furnishing concepts for stores, cafés or trade fairs. As a curator, she regularly launches exhibitions and gathers the young art scene at spectacular venues; in 2018, she won the PASSAGEN PRIZE together with Jana Manfroid for the exhibition "Homo Ludens" at the Cologne PASSAGEN. She summarizes her curatorial work under the title 101PS - project space and founds the eponymous project space in Cologne-Nippes in 2020.

For Hannah Kuhlmann, furnishings are more than things of everyday use. They embody cultural customs and enable social encounters. Thus, in her Cologne design studio, she creates objects that, in addition to their function as pieces of furniture, encourage interaction with one's own body. 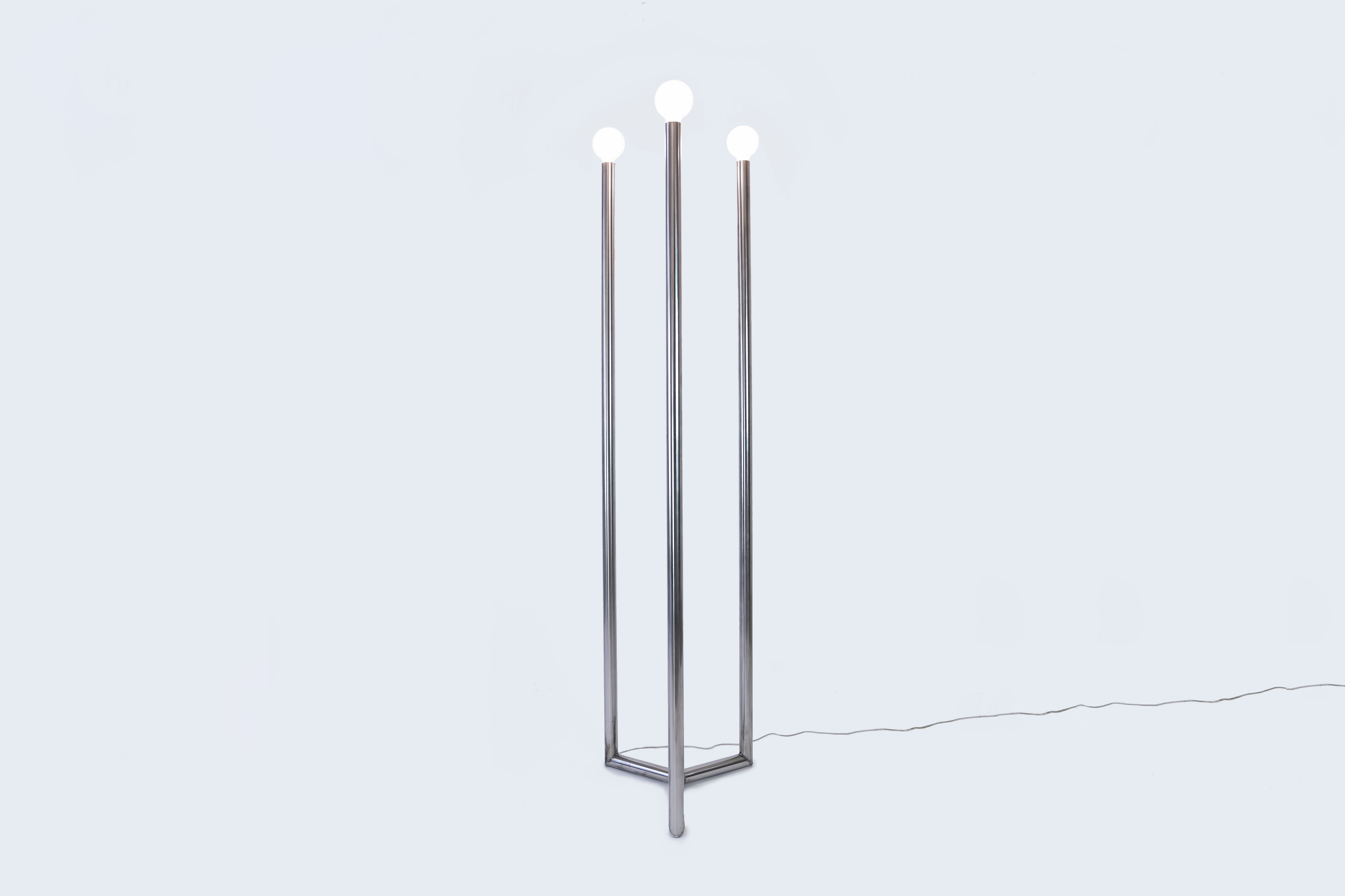 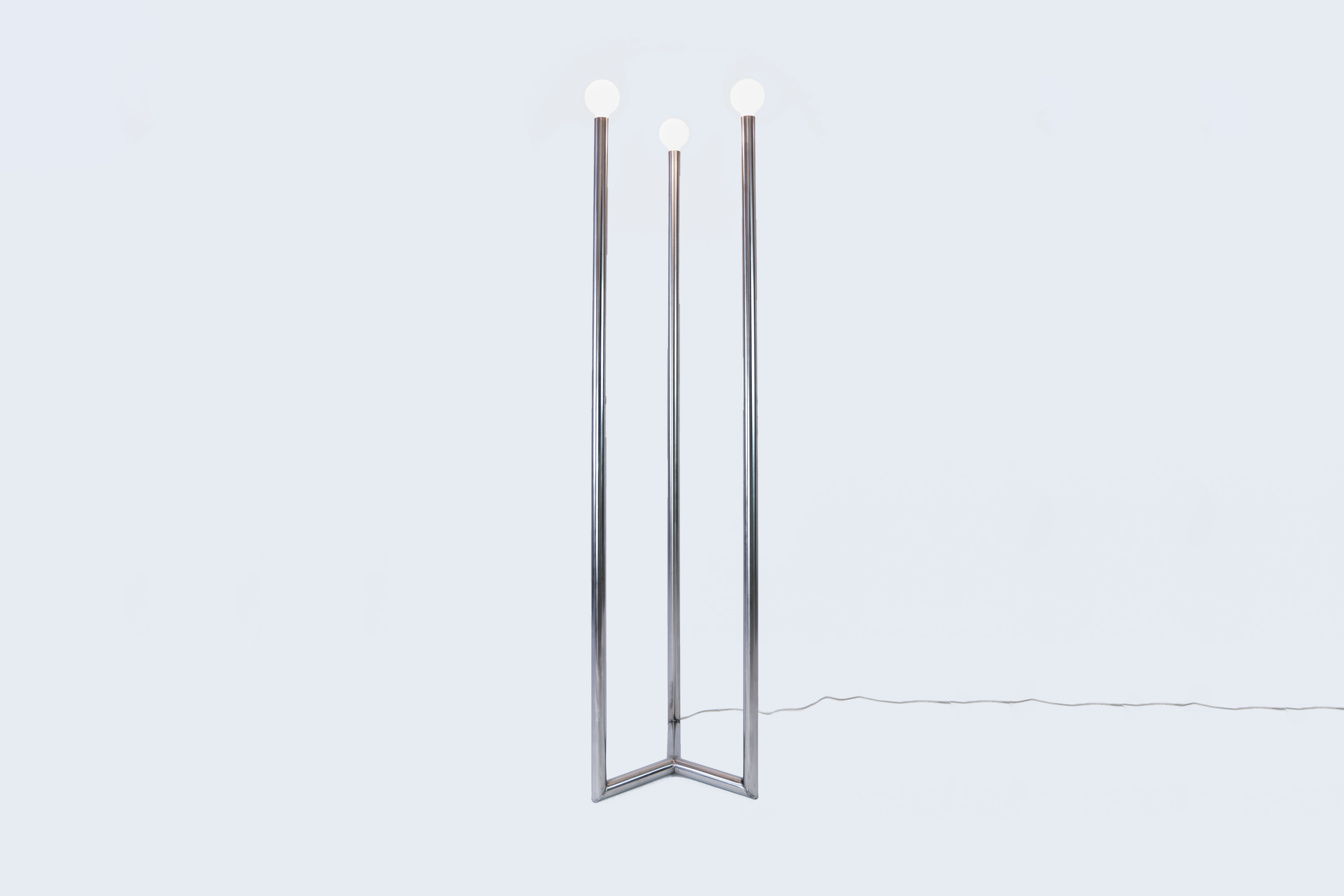 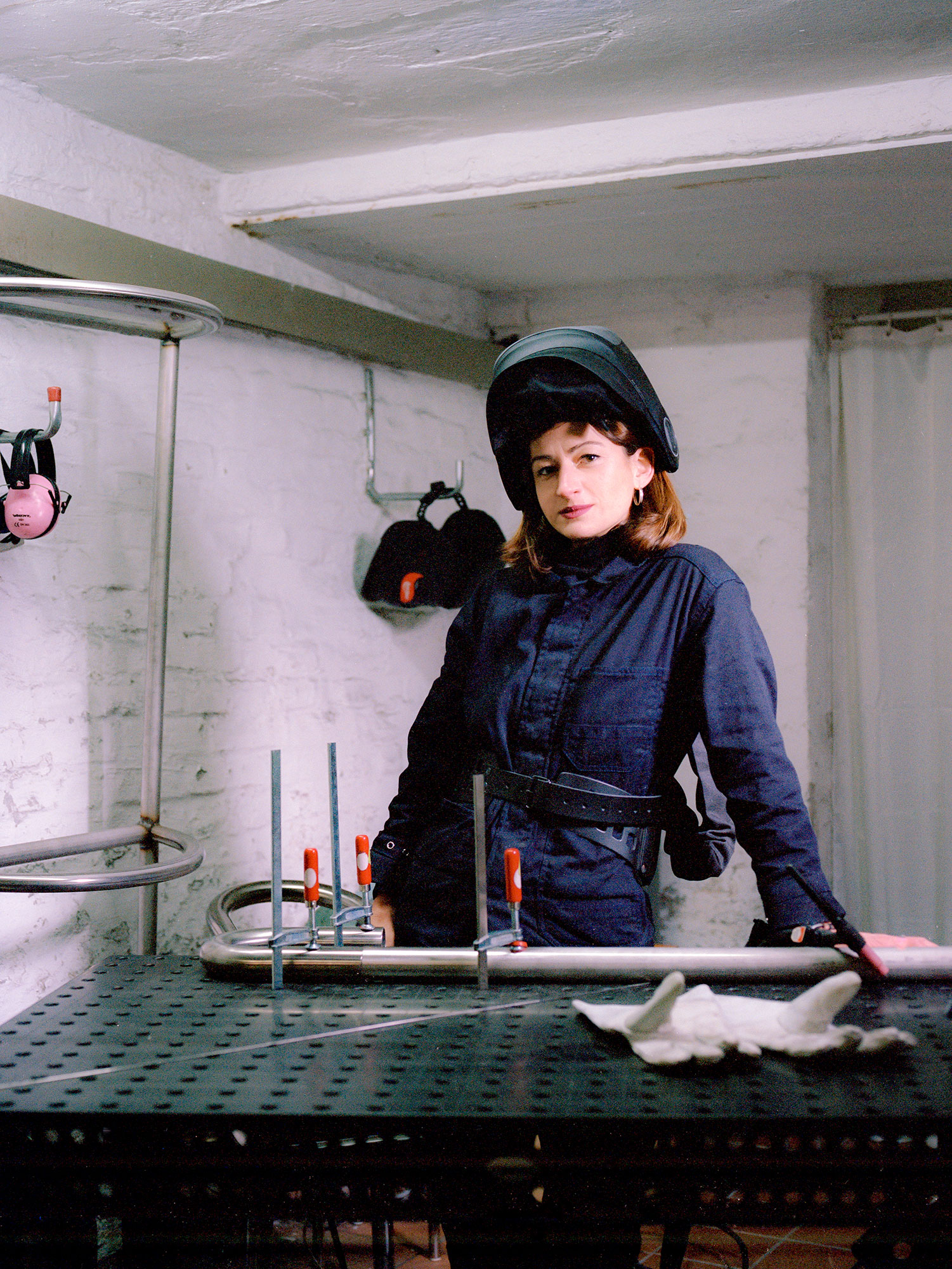